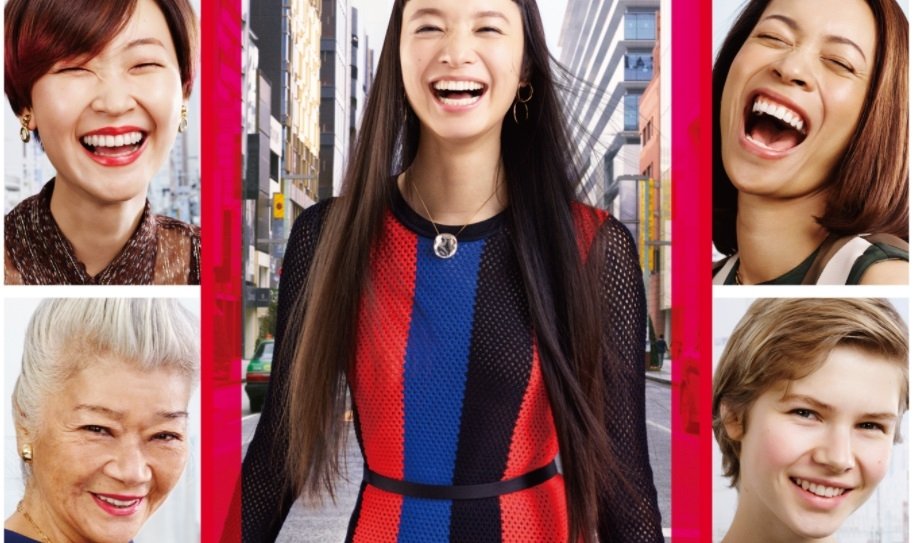 Shiseido has announced that it is planning its first new Japan-based production facility for nearly 40 years, according to a report published by Nikkei Asian Review.

The factory will be built in in Tochigi Prefecture, and will serve not only the domestic market but also Asia beyond, producing up to 120 million skin care products annually.

The Japanese cosmetics giant will invest some ¥30 billion to ¥40 billion in the new site, which is expected to go live in 2019 with construction starting next year. The new factory will complement the company’s planned new ¥55 billion facility in Osaka, which is due for completion in 2020 and will become Shiseido’s ‘global mother factory’.