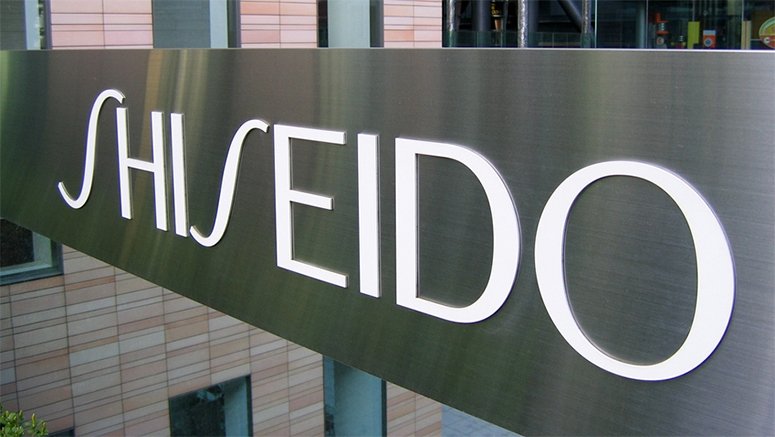 Japan-based cosmetics maker Shiseido is set to open a manufacturing plant in Ibaraki, Japan thanks to the growing demand for Japanese products in Asia.

The company last had a domestic manufacturing site in the 1980s and is set to invest around 40 billion yen ($328 million) to build the facility in the Osaka Prefecture city of Ibaraki. The site is set to begin construction in 2018, situated on a 72,000sq m plot.

Production is thought to start two years later in 2020 with products such as high end and mass market skin care items manufactured there.

The move will help cut down the delivery time of the company to the Japanese market from the current time scale of one week, to just a day. Likewise the site is hoped to raise output by 50 percent to 100 million units a year thanks to the advanced robots that will be utilised at the site.

Some 900 staff are said to transfer to the site from the current plant operating there.

Rising incomes for Japanese consumers has led to a growing demand for domestic brands, while domestic cosmetic exports have risen by 35 percent to 167.5 billion yen in 2015.