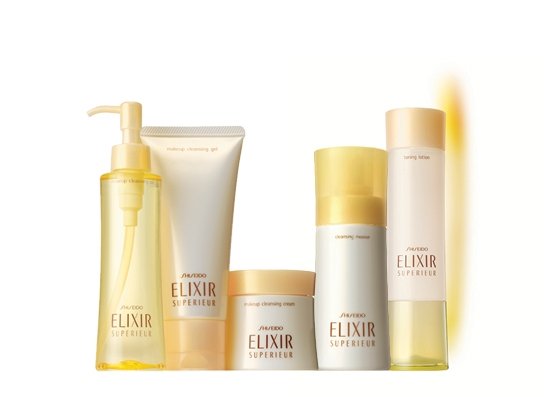 Beauty giant Shiseido has transferred the production of its Elixir skin care range from Vietnam to Japan in a bid to capitalize on the growing desire for made-in-Japan products in China, according to a report by asis.nikkei.com.

As part of the brand overhaul, marketing for the products will focus on the Japanese production angle, with the company hoping to further entice the growing Chinese middle class and Chinese tourists, which are helping to boost the trend for Japanese-made items.

With Shiseido aiming to quintuple sales of Elixir by 2020, the company is also planning to open 10 directly run shops in 2017, located in Shanghai, Guangzhou, Shenzhen. More store openings are planned for Beijing and inland cities in 2018.

With around half of the Elixir range getting an update, the company is looking to increase the prices of Elixir in China, as opposed to those on sale in Japan, while online marketing is being updated to target a younger audience – with the brand launching on Alibaba’s Tmall website. Meanwhile Taiwanese actress Ruby Lin being appointed as the new face of the brand.

According to President Masahiko Uotani, “We’re using locally suited marketing so that consumers here will get to know the brand that’s a success in Japan.”