Sime Darby palm oil banned from US over slavery allegations 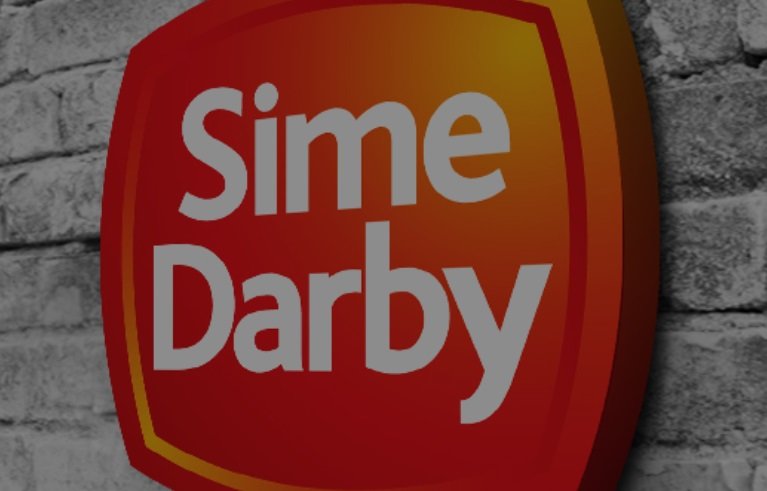 THE WHAT? The US is blocking palm oil imports from Malaysian plantation Sime Darby after it was alleged that the supplier was using forced labor in production, according to a report published by Reuters.

THE DETAILS The US Customs and Border Protection (CBP) agency issued the world’s largest palm oil company with a Withhold Release Order, effective from Wednesday December 30, 2020.

When approached for comment by Reuters, Sime Darby said that it was reviewing the statement and would address the allegations directly with the CBP, which ‘suggest a breach in the implementation of (Sime Darby’s) own strict policies’, per Reuters.

THE WHY? Ana Hinojosa, Executive Director of CBP’s Trade Remedy Law Enforcement Directorate explained to Reuters, “We do believe there are some issues that are systemic across all of Sime Darby’s plantations.”