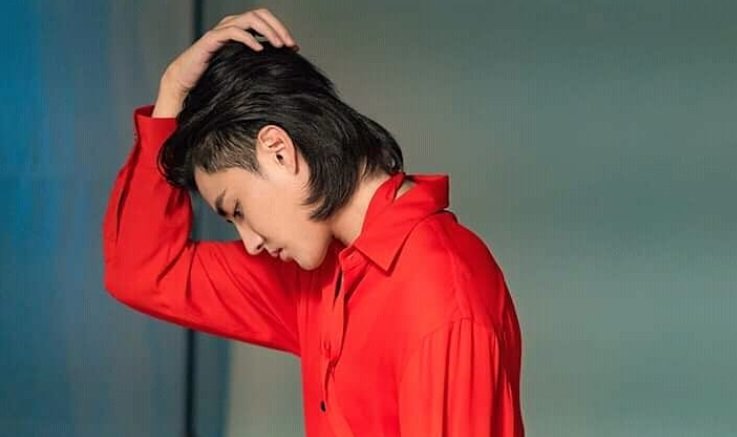 THE WHAT? Local Chinese skin care brand, Kans has announced that it will sever all ties with pop star Kris Wu after the singer was accused of the date rape of a teenage girl, according to a report published by France 24. Wu has denied the allegations.

THE DETAILS The allegations against the former member of EXO were published in a tell-all interview on NetEase.

Wu has appeared for several international brands including L’Oréal-owned Lancôme and Kiehl’s as well as Bulgari and Louis Vuitton.

THE WHY? With the interview trending – hashtags associated with the piece have gained more than 2 billion views on social media platform Weibo – local brands are keen to distance themselves from the star. Will the multinationals follow suit?