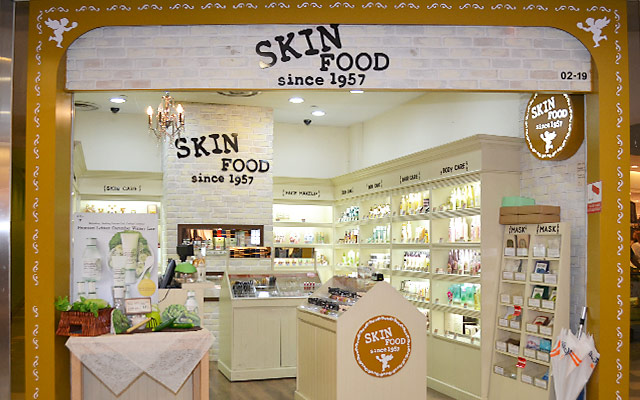 Speculation is mounting that budget K beauty brand Skinfood is set to close following a shortage of stock and empty shelves in store, according to The Korea Herald.

Items such as the popular Choco Eyebrow Powder Cake and Peach Cotton Pore Sun Pact were out of stock with a franchise owner stating, “Today, the headquarters sent us an official statement saying that they will supply us as soon as they can.”

Indeed, it is thought to be over six months since some franchises have received products, with the same franchise owner continuing “It’s been quite a while, maybe over half a year, since we last received supplies.”

However, the company has denied it is in trouble, with a spokesperson who didn’t want to be named telling the paper, “The supply shortage is due to multiple reasons, some of it being a delay in raw material supplies and also sudden surges in sales for certain items.”

According to the paper the company has been in turmoil for some time, said to have been losing money since 2014. With the company’s sales dropping 25 percent from 169 billion won to 126.9 billion won in 2017, an a report published by Anse accounting firm last year also predicted the uncertain fate of the company, “SKINFOOD has to be watched closely because it has some uncertainties that can make its ability to survive questionable.”