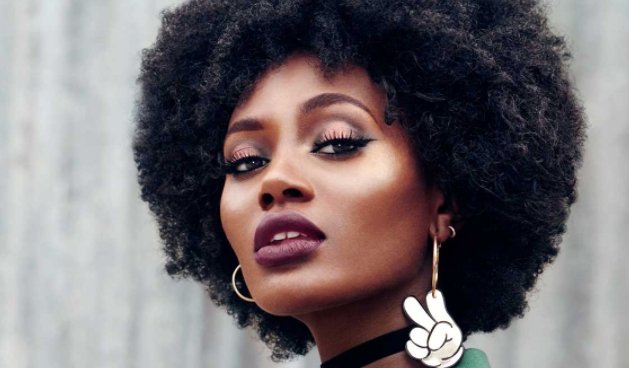 British cosmetics brand Sleek Makeup has launched on the US market via Ulta’s online store, according to a report published by Bustle.

The inclusive brand made its North American debut last week, selling 23 of its most popular palettes via the US retailer’s e-commerce site, including the popular Contour Kit, which is available in three shades to suit a multitude of skin tones.

The brand will launch its own US site on July 1, as well as joining the line-up on Walgreens.com. Sleek Makeup is expected to launch in physical locations across 300 Ulta stores and 245 Walgreens sites by August, rolling out to Target this fall.

By the end of the year, Sleek expects to offer a 152-strong range across the States, according to Bustle.