Snapping at Avon’s heels: the new contenders for the direct sales crown 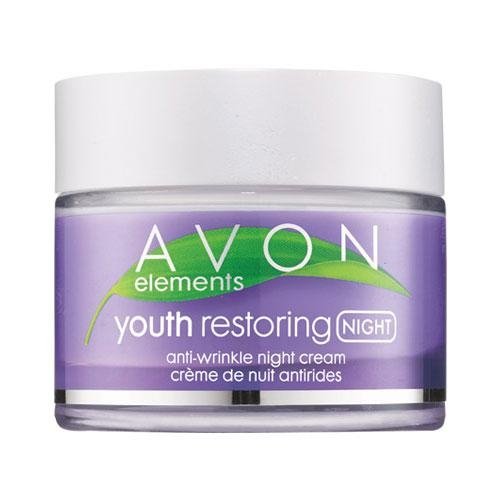 After years as the undisputed king of global direct sales, Avon was knocked off the top spot in 2014 following a 20 percent drop in sales, which saw the company’s revenue fall to US$8.85bn.

The US giant’s steady decline since its peak in 2011 has traditionally been attributed to a waning enthusiasm for the direct sales model but a new report, published in Fortune magazine, suggests that the market for ambassador-based retail is as robust as ever. Indeed, since the advent of social media, the direct sales model has moved online and new, more agile start-ups are better placed to take advantage of this. “Social selling has the person-to-person feel of the past but leverages social media and mobile technology to make it more flexible and lucrative for women,” says Jessica Herrin, founder of Stella & Dot, which recently launched new direct sales brand Ever Skincare.

Companies such as US-based Beautycounter are not only diversifying into multi-channel distribution, with products available via a network of some 8,000 consultants as well as its website and strategic partnerships with JCrew and Goop, but also trading on consumers’ increasing concern over what they are putting onto their skin. The company’s product line is formulated without recourse to some 1600 ‘questionable’ ingredients, which it claims sets it apart from the established cosmetic giants.