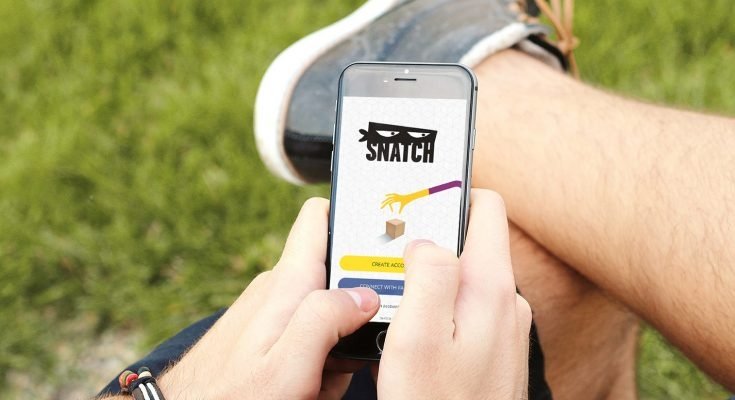 The Unilever Venture-backed mobile augmented reality game Snatch has become such a success it is said to be on course to hit one million downloads, with the demand for the app resulting in a global rollout plan, according to a report by Marketing Week.

Having launched in February this year, Unilever Ventures invested in the app, which is now thought to be challenging the likes of Pokemon Go and encourages consumers to play a treasure hunt-style game to receive packages at various locations, including beauty items.

Head of UK Marketing, Kate Taylor Tett told Marketing Week, “In February, Snatch had just four staff but we’re now at 40 and have two different offices.
“The demand for the app is huge and having spent over a decade in an industry trying to force consumers to interact with brands, I know this is the polar opposite as users are signing up because they actively want to interact with brands.”

Said to give brands a way in which to directly interact with consumers, it creates a community and offers a ‘more local experience’.

Taylor Tett continued, “The next ambition is to go global. The second phase will be a rollout in the US early next year and once that happens, I think we can hit one million daily active users very quickly. We want to create more team games and introduce in-game chat so there’s more of a social and community element to Snatch.”

Talking of the uprising of AR, Taylor Tett said, “AR has stolen the buzz from VR as it’s easier for someone who isn’t tech savvy to instinctively understand how to use it. The AR kit coming from Apple is only going to make AR more mainstream.”

The company is hoping to use Snatch as a lucrative advertising channel, competing with the likes of Facebook and Snapchat.