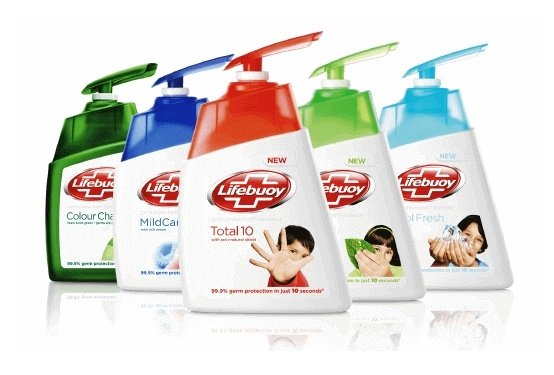 The Indian Central Drug Standard Control Organization is deliberating whether to review the FDA’s decision to ban the use of certain ingredients in antibacterial hand and body washes in a bid to determine whether India’s regulatory body should enact a similar ban, according to a report published by Livemint.

After manufacturers failed to provide evidence proving the efficacy of some 19 compounds commonly found in antibacterial products, such as triclosan, the FDA followed through with its long-threatened ban on September 2.

“Any review would depend on the importance of the FDA’s ruling in an Indian context of public health impact,” a CDSCO official told Livemint. “Also, since the ban is owning to a lack of data, it’s unclear how we should proceed just yet. However, we do intend to review the ruling soon.”

Should the CDSCO proceed with a ban, the impact on the industry is estimated to be minimal, with the entire Indian antibacterial hand soap market valued at just Rs500 crore versus US$1 billion in the US, and several multinationals already producing hand soaps without recourse to these more controversial chemicals. Hindustan Unilever has begun to phase-out the use of triclocarban, to be completed in 2017, and has eliminated triclosan from its Lifebuoy formulations.