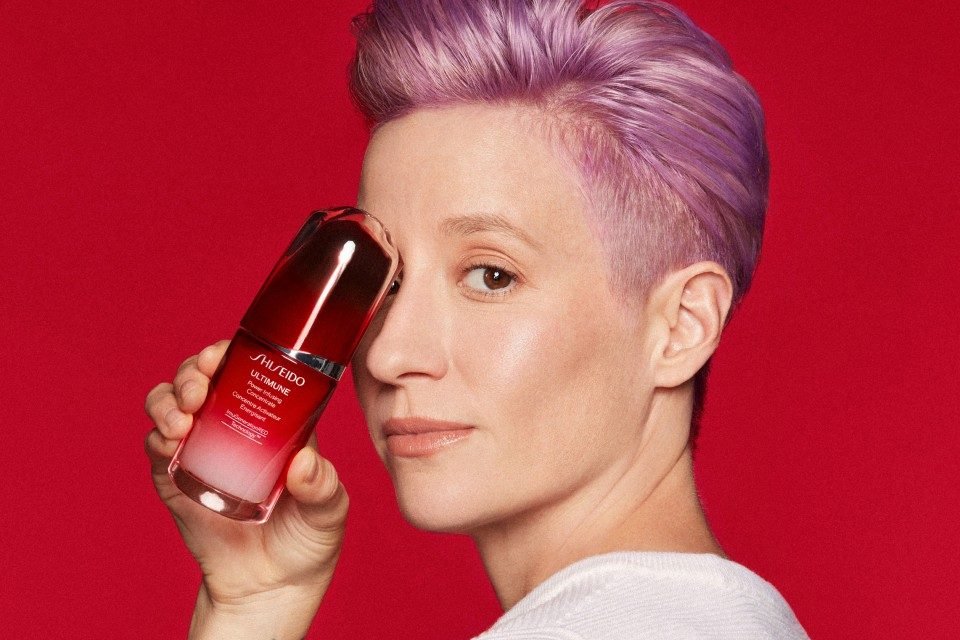 THE WHAT? U.S. soccer star and Olympian Megan Rapinoe has been named as the new face of Shiseido and will star in the company’s Power Is You campaign as well as the launch for the Ultimate Power Infusing Concentrate 3.0.

THE DETAILS An advocate for LGBQT+ rights and equal pay for female athletes, Rapinoe has lauded Shiseido’s sunscreen, calling it ‘unbeatable’, while also aligning with the messaging behind the Power Is You campaign.

THE WHY? Talking to Elle Canada about the role, Rapinoe said, “I only partner with brands that I align with and already use. Shiseido makes amazing products that were already part of my daily routine, so when a partnership presented itself it was truly a no-brainer to join forces. It means so much to me to partner with such an incredible company.”