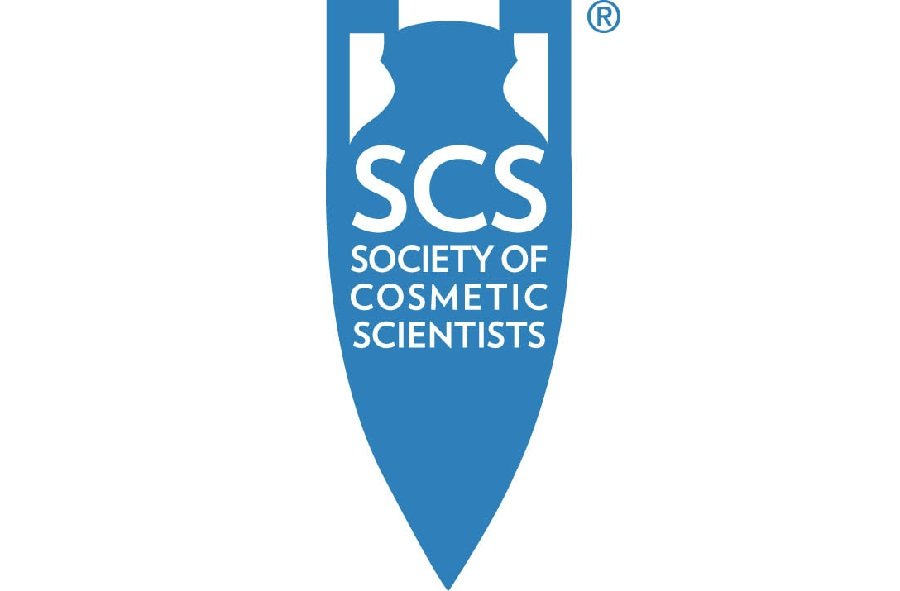 THE WHAT? The Society of Cosmetics Scientists (SCS) has announced the appointment of Shona Bear, Quality and Technical Manager at AS Watson-owned Superdrug, as its Vice President.

THE DETAILS In her new role, Bear will form part of the team as the SCS, working with the current President Sam Farmer and immediate past President Laura Kirkbride to push forward the five-year strategy to modernise the SCS and ensure that the society delivers benefits long into the future.

THE WHY? Simon Commins, Chief Commercial Officer at Superdrug commented “We are so happy for Shona and her new appointment. Superdrug as a retailer is really investing in development and support of the next generation, and so to have members of the team going out and doing that in other areas of the industry is great to see and we congratulate Shona on her new role.”