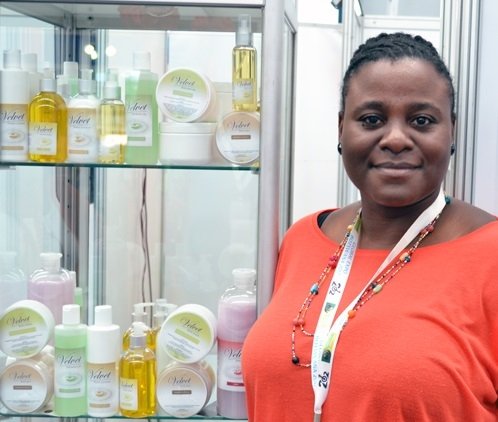 South African personal care manufacturer Magetz Guest Amenities is hoping to find a distributor in Angola to expand its business beyond South Africa’s borders, according to a report published in CAJ News.

The company is one of 24 South African firms in attendance at the Angolan International Trade Fair in Luanda. The South African contingent received funding from the Department of Trade and Industry in a bid to increase exports of South African goods.

“I came to Angola with one mission in mind, and that is to find a distributor for our products. This will enable us to penetrate the Angolan market and we will export our products to the distributor who will then sell them to various customers in Angola,” explained Makgethwa Mashiane, founder of Magetz Guest Amenities.