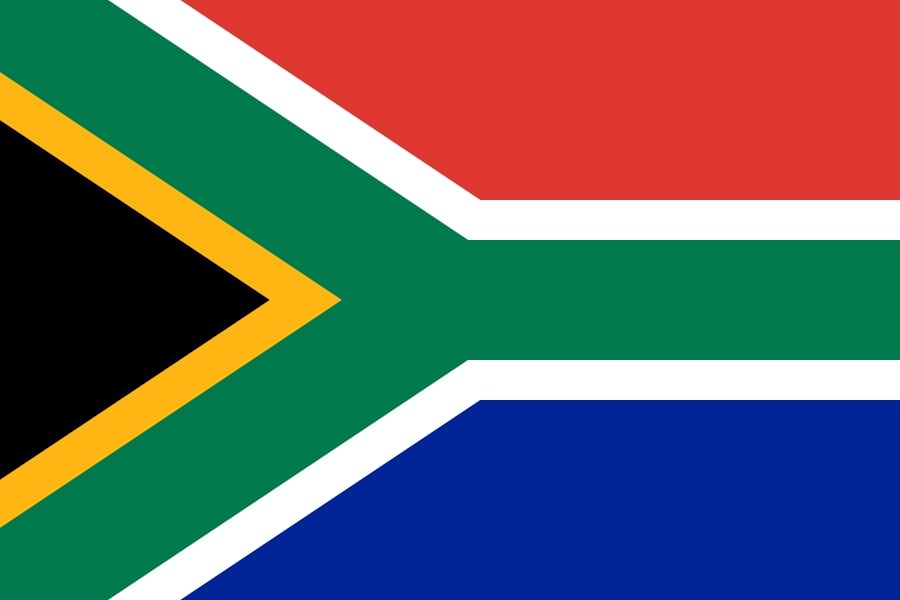 South Africa’s Competition Commission has issued fines to two major specialty chemical suppliers for engaging in ‘cartel-like behavior’, according to a report published by All Africa.

The settlement agreement follows an investigation conducted by the South African regulatory body in December, 2014, which found that the two companies had set prices for surfactants and agreed to steer clear of each others’ clients.

“These agreements contravened section 4(1)(b)(i) and (ii) of the Competition Act. Both Investchem and Akulu have agreed to future conduct that ensures this cartel conduct does not recur and that their respective customers are treated fairly without discrimination,” said the Commission.