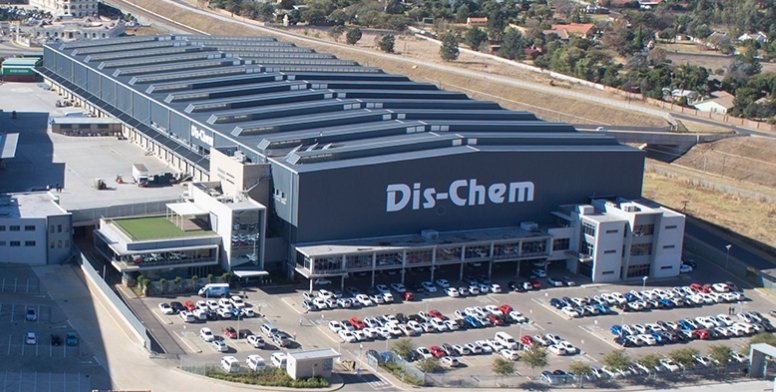 Dis-Chem has vowed to double in size over the next five years, according to a report published by Yahoo.

Ivan Saltzman, CEO of the South African drug-store chain, announced the ambitious growth plans as the retailer made its debut on the Johannesburg Bourse on Friday.

Dis-Chem plans to expand its store network to 200 outlets, double the 106 retail units it currently operates across the country.

“We will continue on the same trajectory… we’ve doubled since 2010 and we will double again in the next five years,” said Salzman.