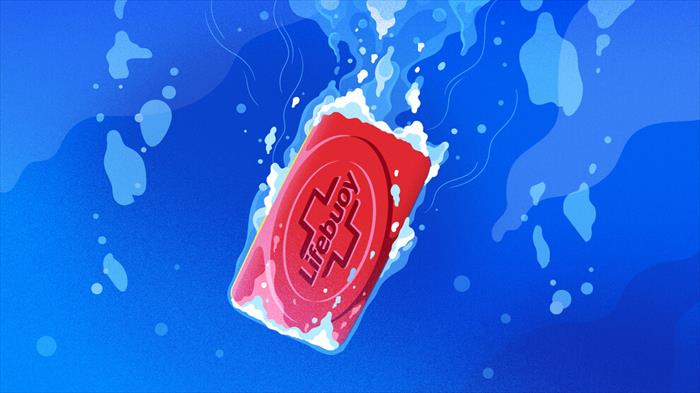 THE WHAT? South Africa’s Advertising Regulatory Board has ruled that Unilever-owned Lifebuoy crossed the line when describing its soap as capable of protecting against infections, according to a report published by Business Insider South Africa.

THE DETAILS The ARB ruled that the use of the word ‘infection’ and imagery featuring people in white coats in marketing materials suggests a medical slant that is incompatible with its classification as a cosmetic product.

THE WHY? Competitor Colgate-Palmolive lodged a complaint against Lifebuoy’s claim that its soaps can protect against infections in late 2021, which was upheld by the ARB. Unilever’s appeal has also failed. The ARB said in statement, per Business Insider South Africa, “As found in previous matters between the parties, the use of imagery relating to medical professionals in an advertisement, it was noted that imagery of persons in ‘white coats’ will be perceived to be doctors by consumers.”