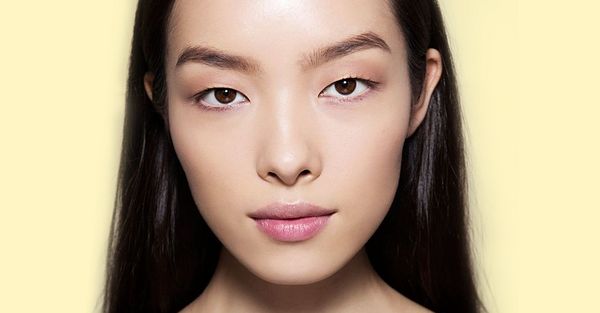 South Korea has achieved a favorable trade balance for the last four years, with China being the largest market for products from the country, hitting 2.92 trillion won. Hong Kong, the U.S. and Japan came out as the main destinations, with exports to emerging markets such as Indonesia and Kazakhstan growing rapidly in 2018 year on year.

AmorePacific came out on top as the leading export company, followed by LG Household & Healthcare and Aekyung Industry.