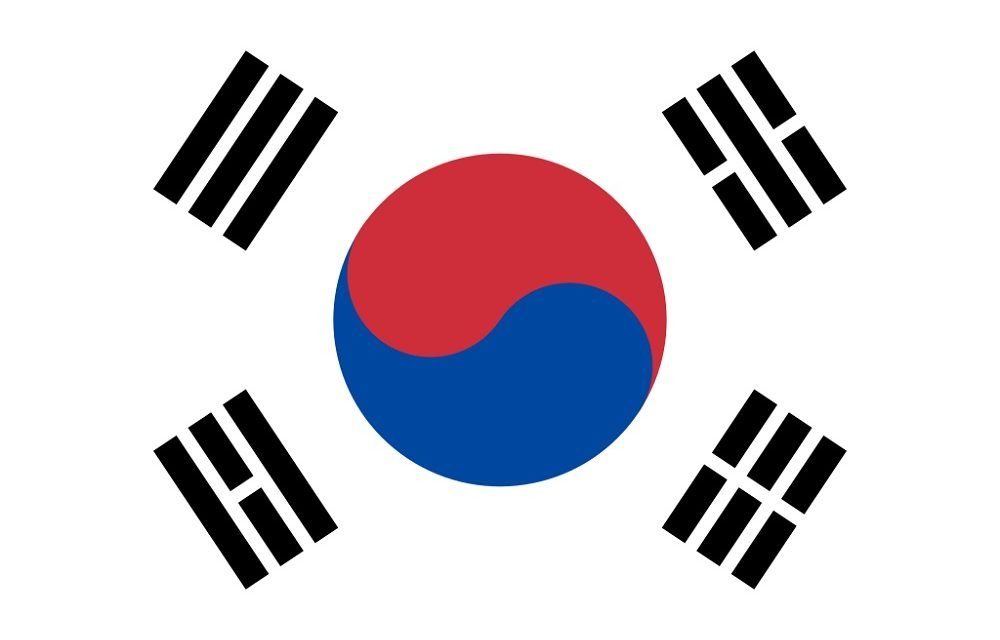 THE WHAT? South Korea’s Ministry of Food and Drug Safety has lifted its requirement for mandatory animal testing on certain chemicals and medicines, according to a report published by Plant-based News.

THE DETAILS The country banned animal testing for cosmetics back in 2018 but Abnormal Toxicity Testing (ATT) continued to be required for pharmaceutical and biological products as well as some cosmetics ingredients where the alternative is deemed onerous.

THE WHY? The cruelty-free movement enjoys widespread support in South Korea and the decision tallies not only with public opinion but also with a World Health Organisation recommendation to end ATT. Senior Policy Manager for the Humane Society International Korea, Borami Seo told Plant-based News, “We welcome this much-awaited amendment that does away with an obsolete animal test. This test was required for regulatory purposes despite evidence showing its lack of scientific value. Korea has demonstrated capacity to adopt and refine rapidly advancing technologies.”