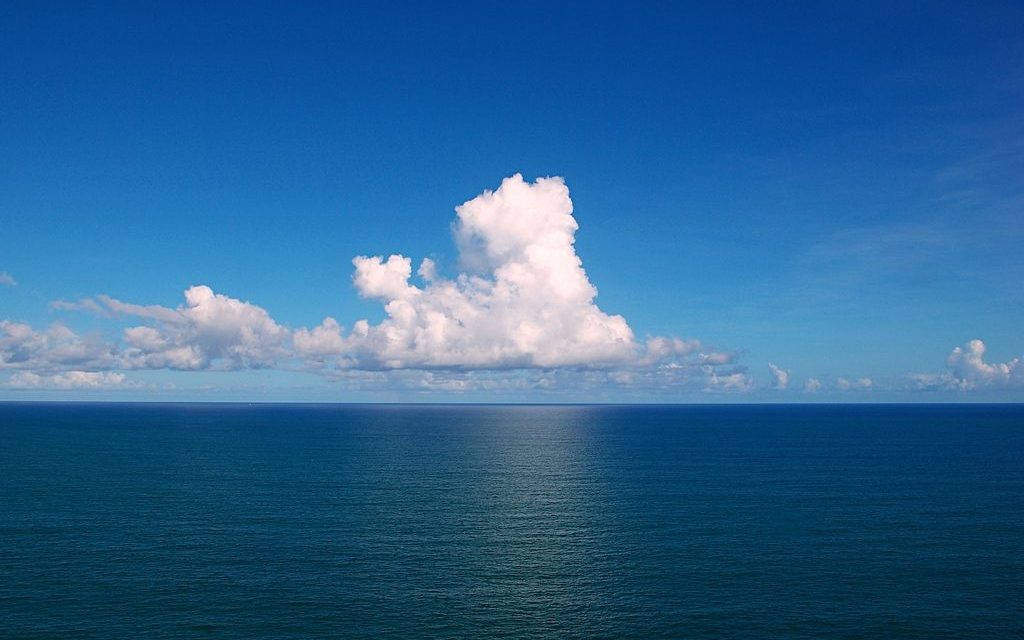 South Korea’s Ministry of Food and Drug Safety is hoping to usher in a ban on the use of microbeads in cosmetics, according to a report published by Chemical Watch.

If the legislation is passed – in the form of an amendment to the country’s Regulation on the Safety Standards of Cosmetics – the ban could be introduced as early as July 2017.

Several governments around the world have already moved to ban the micro-plastic particles commonly included in cosmetics formulations that are thought to be contributing to ocean pollution, with Canada and the US leading the charge and governments in the UK and Taiwan working to follow suit.