South Korea to fine manufacturers who test on animals 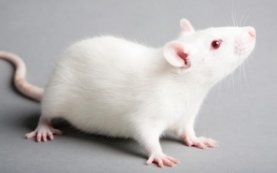 South Korea will fine manufacturers and retailers of cosmetics found to be tested on animals, according to a report published by Yonhap News.

Those found to be in breach of the new measures will be required to pay penalties of KRW1 million.