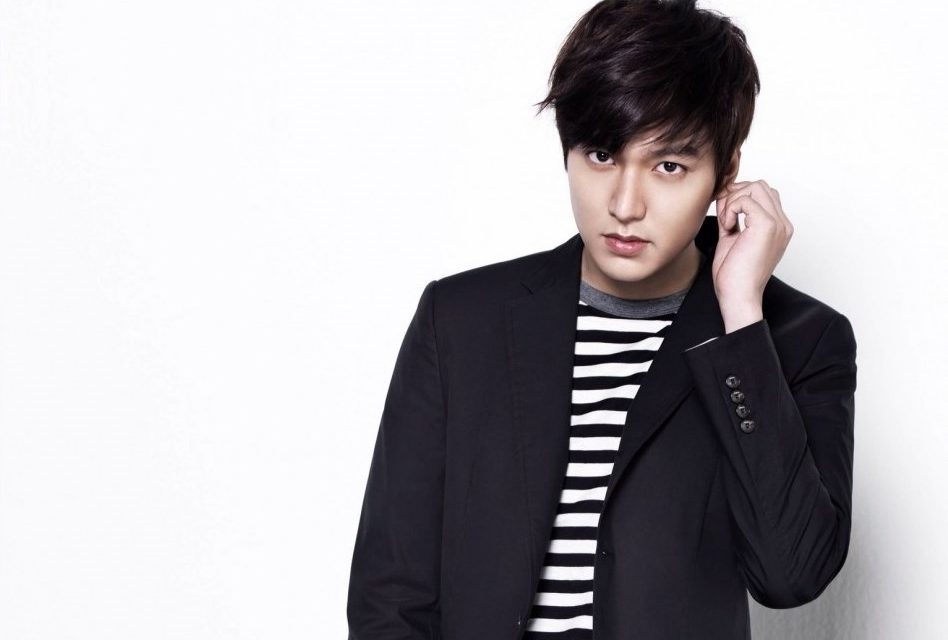 Lee Min Ho has won a lawsuit that claims his name and face has been used in the promotion of a face pack called Lee Min Ho Mayu Pack.

The South Korean actor filed an injunction to prohibit the sale of the product on June 5, citing the violation of his portrait rights. According to reports the production company of the TV drama Faith gave the manufacturing company an image of the actor’s face, without obtaining permission from Min Ho himself.

Selling well on the Chinese market, the star’s management company StarHaus Entertainment insisted that as they were unaware what was within the face pack, consumers could get hurt by purchasing the product based on his face alone. Likewise, they insisted that the actor could not have given his permission to use his image as he has been in a contract with cosmetic brand Innisfree for the last six years.

The court has now upheld Min Ho’s claim and has banned the sale of the items. Following the win StarHause released a statement, which read, “According to the decision made by the Seoul Central Court, Lee Min Ho’s name has been used to sell products that weren’t signed for with the company. Therefore it is illegal and the companies have been banned from selling these products.”

Min Ho has a strong pull in China, with other companies also capitalizing on his popularity in the past without his compliance. In 2014 the star’s image was illegally used by a Chinese plastic surgery clinic in a ‘before and after’ advertising campaign.