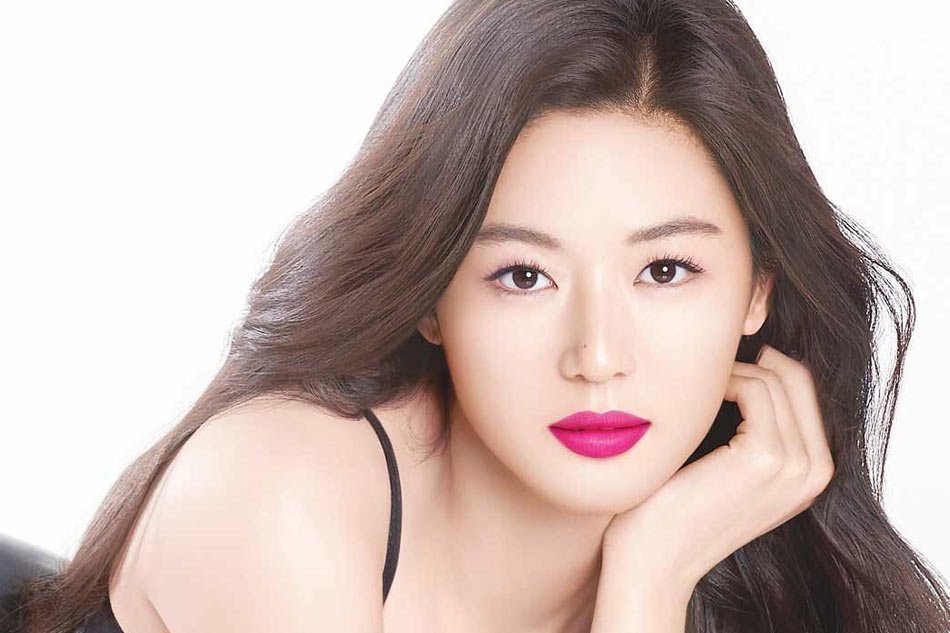 South Korean actress Jun Ji-hyun has emerged promoting cosmetic products for the Chinese e-commerce site Alibaba, a sign that political tensions between the two countries could be easing, according to a report by Reuters.

It is the first time in months that a South Korean star has been seen advertising Chinese products, with many media outlets removing K Beauty stars from their marketing materials due to the ongoing animosity between the two countries over Beijing’s disapproval of Seoul’s use of a US anti-missile system.

Ji-hyun featured on health goods maker Mentholatum’s page on Alibaba-owned Taobao.com this Monday, a return to the Chinese spotlight for South Korean stars.

Speaking at a regular briefing on Monday, Chinese Foreign Ministry Spokesperson Geng Shuan assured he was not aware of any restrictions of South Korean exports, stating, “China will work hard with South Korea to promote the early return to the correct and healthy track of bilateral exchanges and cooperation.”