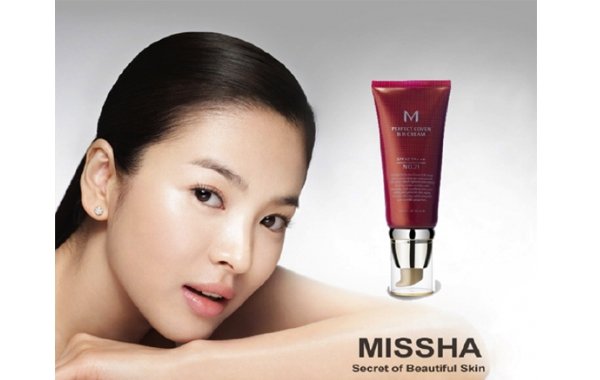 The brand has proved popular among Chinese consumers in recent years, yet analysts have attributed the closure of its stores to fierce competition from a new wave of South Korean brands such as Etude House and Nature Republic.

Missha failed to issue a formal statement, but according to the South China Morning Post, a notice was posted at one of its stores stating,”Missha is not available to serve you and we apologise for any inconvenience caused”.

A local newspaper reported that an employee of a store based at the Tsuen Kam Centre store received a WhatsApp message from a head-office colleague stating, “The boss is gone. Everyone can leave.” A local labour union has received inquiries from former Missha employees, the paper reported.

The last message posted on the brand’s Facebook page was on December 31, promoting its Christmas gift packages, a line that ended on January 1.

Joe Lin, Executive Director at Commercial Real Estate Services in Hong Kong, observed, “The newcomers offer a greater variety of products for younger shoppers at more prime locations, which has fuelled competition. South Korean cosmetics brands can become popular rapidly and easily, but that popularity can fade fast too. [Missha] is more a victim to fierce competition than high rents.”

Last year, Hong Kong overtook Japan to become the second-largest export market for Korean cosmetics, with the city’s shoppers buying US$213 million worth of imported products in the first eight months of 2014.