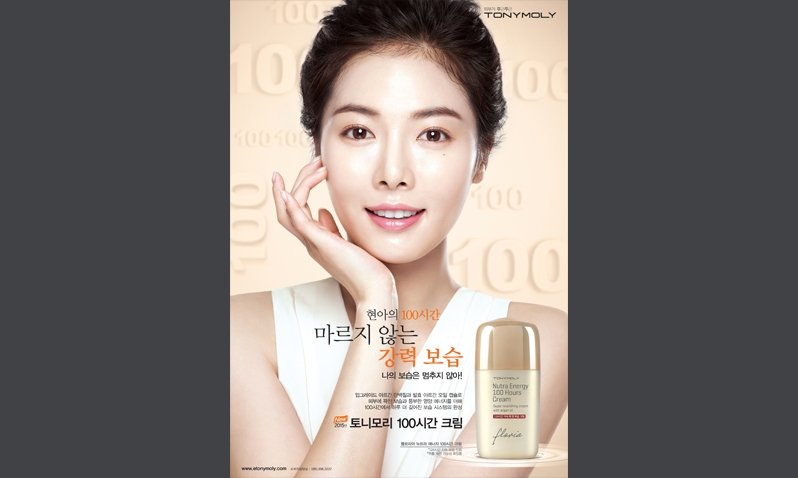 South Korean cosmetics brand Tonymoly will make its debut on the Seoul bourse on July 10, according to a report published by Yonhap News Agency. The company will offer its stocks at between KRW26,400 and KRW30,200 per share and is expecting to raise up to KRW88.8 billion from the public offering to fund expansion in China.

“China has big growth potential. We will maximize the growth potential by directly entering the Chinese market, which has become the company’s second domestic market,” Chief Financial Officer Hong Hyun-ki said in a briefing. “We will build factories in China to produce a variety of cosmetic brands and open brand shops across the nation using the fund from the public offering.”

Some 11.4 percent of the company’s US$275.4 million sales in 2014 derived from duty free stores in Myeongdong, South Korea, where the majority of shoppers are Chinese. Tonymoly is South Korea’s seventh largest brand and boasts some 1,800 shops worldwide.