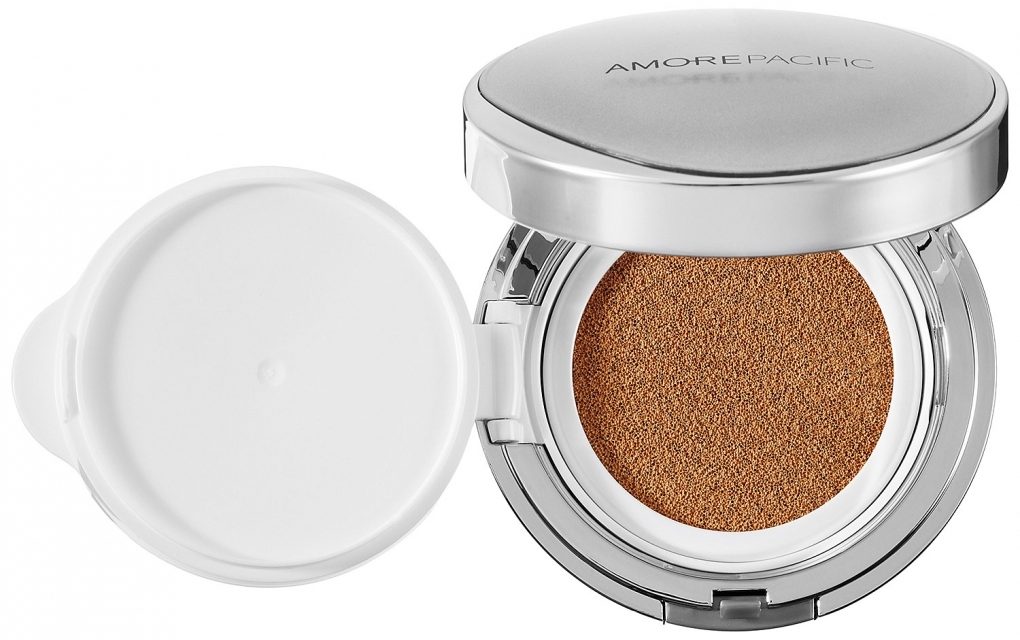 The South Korean cosmetics industry is expected to reap the rewards over the next 10 years as the China-South Korea free trade agreement (FTA) eliminates tariffs on exports between the two countries. Export tariffs currently stand at 10 percent.

The free trade agreement gained parliamentary approval in Korea on Monday and is scheduled to take effect by the end of the year, immediately eliminating tariffs on Korean exports to China worth US$8.7 billion, and eventually worth US$45.8 billion over the next 10 years.

The deal will also see nontariff barriers lifted, including conditions and market requirements such as customs processes and certification that have prevented small and medium-sized businesses seeking to enter the Chinese market. “In regards to trading with China, nontariff barriers had been the bigger obstacle cited by Korean exporters to China than the tariffs themselves,” Suh Jin-kyo, Executive Director of the International Trade Department at the Korea Institute for International Economic Policy told The Korea Herald. “By significantly lowering nontariff barriers at once, the Korea-China FTA is expected to greatly ease the burdens currently felt by many Korean exporters.”