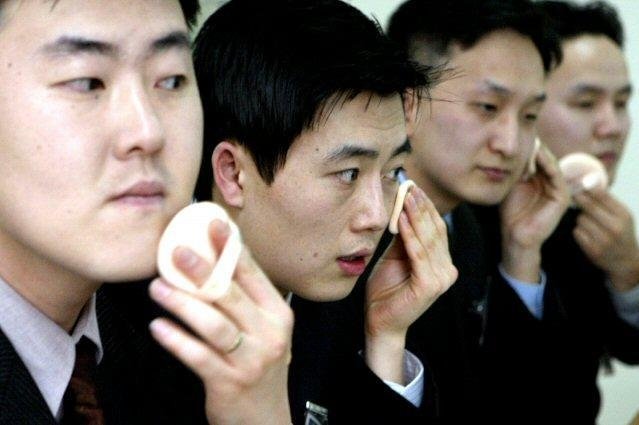 Male consumers are increasingly embracing make-up as part of their grooming routines, creating a lucrative area of growth for the K Beauty trend, with their penchant for skin care also boosting the market.

According to Euromonitor, sales of men’s skin care products have witnessed a huge surge in recent years, soaring 86 percent over the past five years to 2015, with South Korean men spending around £25 annually.

However, as the grooming trend developed, as did the desire for make-up amongst men, boosted in part thanks to the popularity of K Pop stars and them embracing make-up. Indeed many how-to videos appeared on YouTube directed at men, and such is the draw of male grooming that giants such as AmorePacific have started to invest in the market.

Hajin Jung, who leads a research team at the company, has said that it is working on products to make them more appealing to the growing male audience.

Speaking to The Sydney Morning Herald, she said, “Men are kind of afraid of the impression that if you put on make-up, it is visible. So we work on products that have a natural look.”