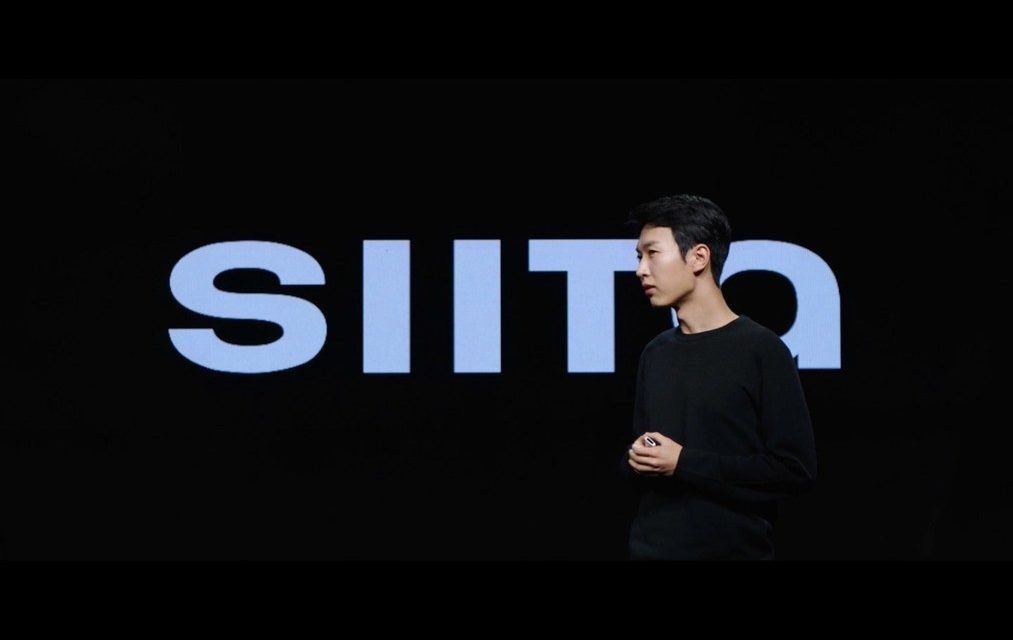 THE WHAT? South Korean skincare brand Siita has developed new technology that is said to speed up plastic decomposition, according to a report by The Korea Herald.

THE DETAILS While the technology was launched last September, it has gained traction amongst celebrities and the media, with Vogue dubbing the company the ‘Apple of cosmetics’.

The technology has gained overseas interest, with 90 percent of its sales coming from foreign markets.

THE WHY? The technology is said to accelerate the decomposition process of plastic from 500 years to three months, according to Siita.

A Siita official said, “Our goal is to make sure that not only our own goods, but all consumer goods in the world do not remain in the next generation.”