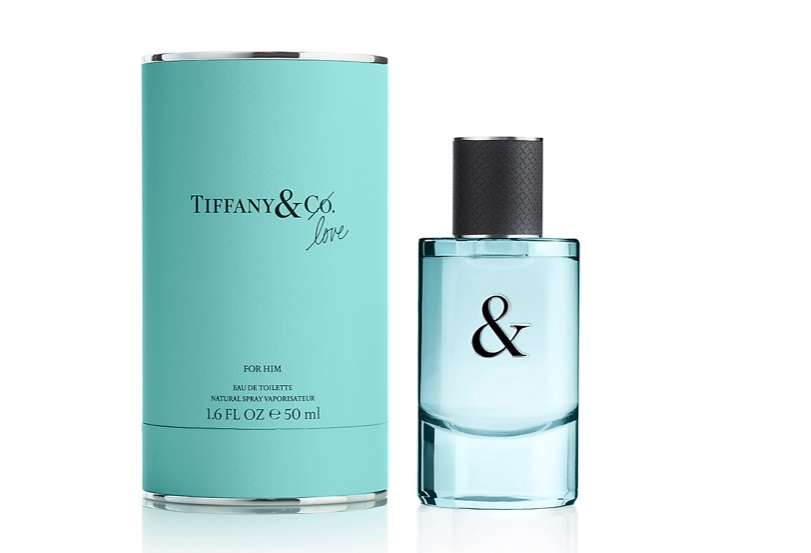 THE WHAT? South Korea’s Fair Trade Commission has given the go-ahead for the proposed acquisition of US jewellery brand Tiffany by luxury conglomerate LVMH, according to a report published by The Investor.

THE DETAILS The antitrust watchdog said it had ‘no concerns’ over the deal. The planned acquisition of Tiffany’s shares by LVMH has now been signed off in multiple territories, including the US, Australia, Canada and Russia. Rulings are still pending in Japan, China, Taiwan, the European Union and Mexico.

THE WHY? With several competing brands in the luxury jewellery category, including Van Cleef, Cartier, Pandora and Swarovski, the merger would not present a threat, the South Korean competition authority ruled.