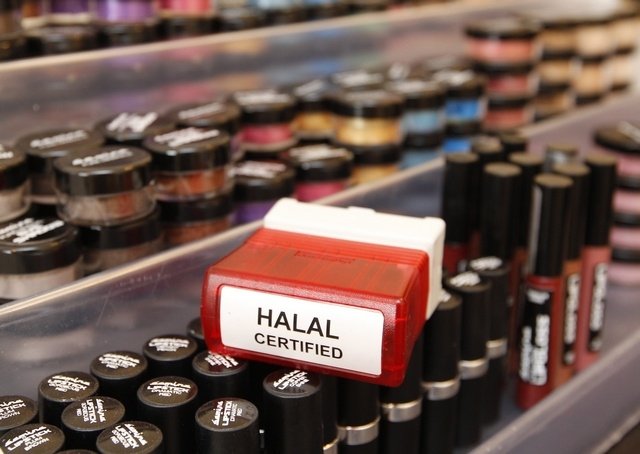 Spain’s halal cosmetics market has been earmarked for future growth potential as more and more Muslim consumers seek out certified products while a plethora of Spanish cosmetics manufacturers continue to export to Organisation of Islamic Cooperation (OIC) countries.

According to a Euromonitor report the domestic Muslim spend is approximately $380 million with more and more consumers seeking out products that have halal certification as awareness of ingredients in cosmetics grows.

As a result, the halal market, which is just beginning to heat up, is projected for 3.4 CAGR growth to reach $450 million by 2020, with this figure boosted by Spain’s status as a key exporter of halal cosmetics.

Key Spanish export companies include ADP Cosmetics and Laboratorias Valquer, which are the only two to date to be halal certified by Instituto Halal, the largest halal certifier in Spain.