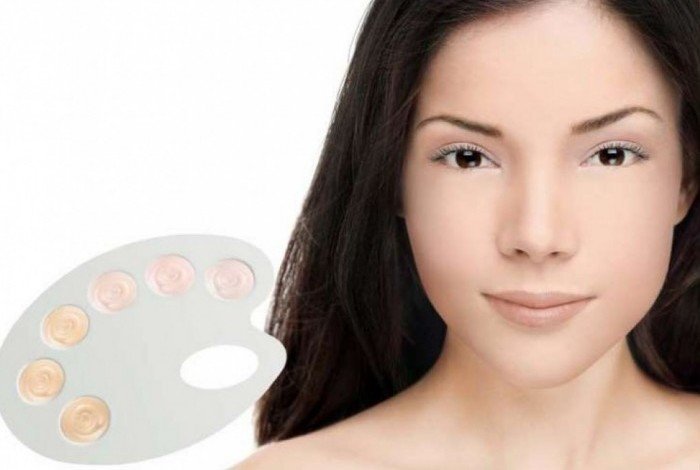 The company’s new addition Brighlette™ is a marine ingredient which is said to block the skin’s melanogenesis process- the process by which the skin produces pigment- thereby reducing the appearance of dark spots or irregular and darker skin tone which can result from ageing.

Lipotec states that the ingredient’s efficiency has been proved through a clinical test, which showed a 61.1% melanin reduction in hyperpigmented skin at 2% dosage.

A spokesman for the company stated, “The main determinant of the coloration of the skin is the pigmentation provided by melanin. This substance protects the skin from UV radiation and also determines the tone and luminosity of the skin.

“Unavoidable aging and cumulative sun exposure cause alterations in the skin pigmentation that lead to the appearance of dark spots, irregular and darker skin tone. In Asian skin, for instance, the first signs of aging, even before wrinkles, are dark spots appearing despite little sun exposure.”

Lipotec was founded in Barcelona in 1987 and acquired in 2012 by Lubrizol (Berkshire Hathaway). Lipotec researches, develops and manufactures innovative active ingredients which are born out of the discovery of new mechanisms of biological actions through two technology platforms: Molecular Cosmetics (peptides, other small synthetic molecules, biotechnological and botanical active ingredients) and Delivery Systems.

Lipotec has a strong presence through a well-connected network of distributors worldwide and subsidiaries in Japan, Australia and the USA.