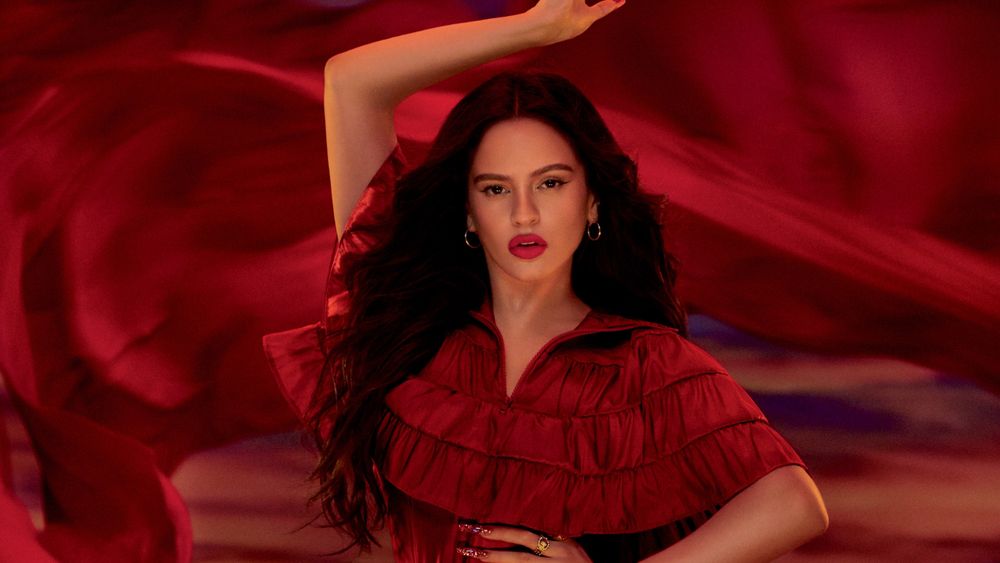 THE WHAT? Spanish singer Rosalía has been named as MAC’s newest Viva Glam Ambassador.

THE DETAILS The star’s first venture into the beauty world, Rosalía joins the likes of Lady Gaga, Miley Cyrus, Winnie Harlow and Ariana Grande to take on the role.

When talking about Rosalía’s fit for the role, MAC stated that her passion and courage are ‘all values that are core to MAC’s Viva Glam mission.”

As part of her entry into the cosmetic’s world Rosalía has worked with the cult beauty brand to create a bright, orangey red lipstick named V26. As with previous launches, 100 percent of the proceeds of the sale will help women and girls with AIDS, as well as the LGBTQ+ community.

THE WHY? According to John Demsey, Chairman of the Mac Viva Glam Fund, “We are beyond proud to join forces with the incomparable Rosalía, who will elevate the Mac Viva Glam campaign to new levels this year.
“Aside from her epic voice and coveted style, Rosalía is deeply committed to improving the lives of people living with HIV/AIDS around the globe, especially those most vulnerable, including women, girls, and the LGBTQIA+ community.”