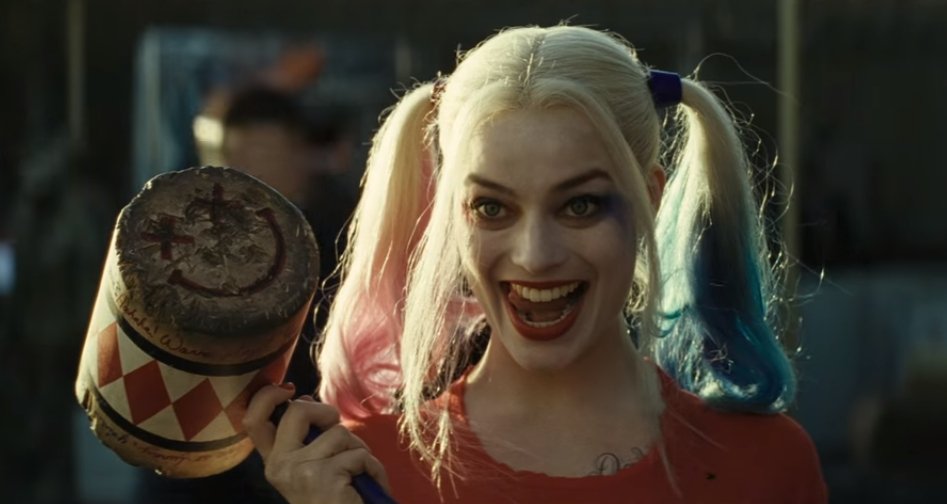 Hair color brand Splat has created a line of bright and bold dye kits inspired by one of the lead characters in the Suicide Squad movie, which is due to hit screens in early August, according to a report published by WWD.

The range of 11 hues, inspired by Quinn’s bright pink and blue do, were launched in LA’s Beautycon last weekend and will be stocked at Wal-Mart, Target, Walgreens, CVS, Rite Aid and Hot Topic, with Pink Fetish and Blue Envy expected to be the bestsellers. Priced at US$8.99, each shade is housed in a different box, all featuring Quinn with the exception of a lurid green shade, which is fronted by Jared Leto as The Joker. The boxes also contain a special-edition Suicide Squad comic book.

“Harley Quinn is so much fun. She’s definitely right for our target audience, and we thought the movie was a great fit to build brand awareness,” Helen Crutchfield-Christoni, Vice President of Marketing for Splat-owner Developus told WWD. “People love playing with fantasy color. You have a two-day customer, a two-week customer and a two-month customer. People want to play temporarily or they will jump right into a color.”