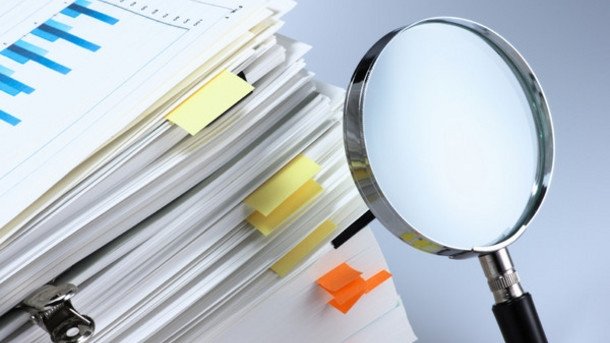 Archaic cosmetic legislation in the state of Florida, US, could be a thing of the past as a bill to update the old fashioned law gains momentum following two major endorsements.

Two bills have been put forward, HB261 by Rep Chris Latvala, and SB 176 by Sen. Jeff Brandes, that aim to reform the current legislation – which sees cosmetic companies trading in Florida having to undergo an ‘unnecessary and burdensome’ regularity regime – and cut down red tape.

Currently, any company that manufacturers in the state has to register each product every two years with the Department of Business & Professional Regulation, which has a $15 dollar fee each time.

Indeed, it’s not the only institution supporting the bills, with the Personal Care Products Council also approving of the proposed action. Karin Ross, Government Affairs Director at the PCPC, said, “The overall personal care and beauty industry in Florida employs hundreds of thousands of workers, contributes over $11 billion annually to the state’s economy and over $5 billion to the state in annual taxes.
“Although the Department of Business and Professional Regulation generates a small portion of revenue from this registration program, it would be far eclipsed by the overall economic impact paid to the state if it were to repeal this onerous law and create a positive business climate.”

If passed, the revised legislation would take place from July 2016. It would make no changes to drug and device manufacturers.