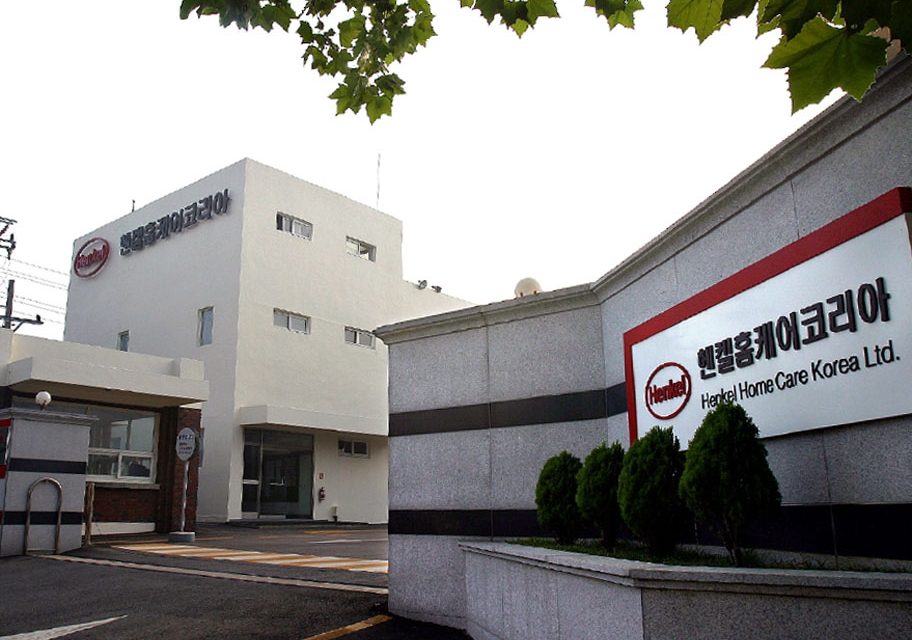 Henkel Korea has named Steven Kim as its new Country President, who will lead the Korean unit of the Germany-based industrial and consumer chemical products maker.

Kim joined Henkel in 2014 as Head of Innovation Strategy for the Adhesive business unit at its headquarters in Dusseldorf, Germany. He had previously held senior roles at The Boston Consulting Group, OCI, and Celanese, Kim has worked across the globe from US, Europe, China and South Korea.

The news comes as Henkel also announced it was appointing Pascal Houdayer as its new Executive Vice President for the beauty care business, as of 1 May, 2016. He replaces Hans Van Bylen will become CEO on the same day.