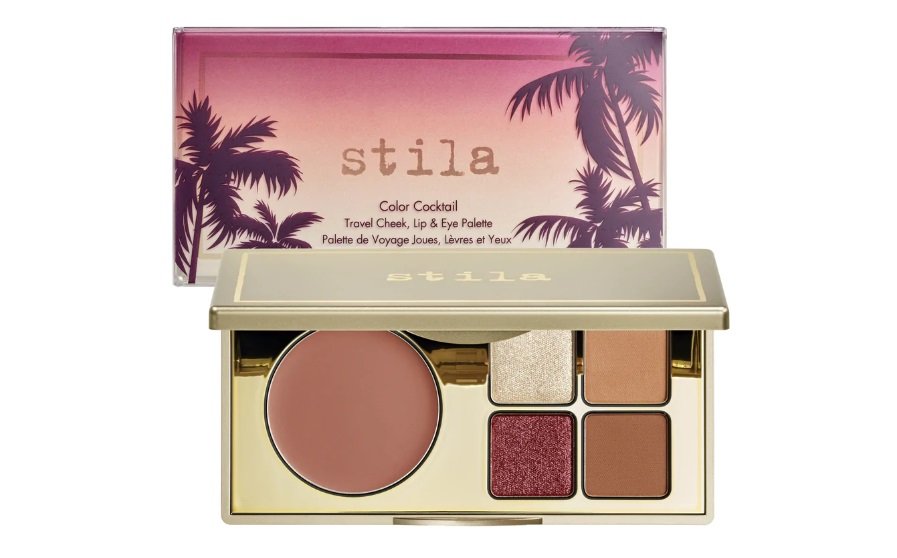 THE WHAT? Stila Cosmetics has announced that it has appointed an independent manager. Kevin J Carey, Senior Counsel in Hogan Lovells’ Corporate and Finance division will serve as manager of Stila Styles and Michelle Kluz has been named as Chief Executive Officer of the make-up brand.

THE DETAIL Kluz long career spans numerous senior roles including Interim CEO of Retail at AWH and CEO of Pure Barre. Most recently, she has worked as an independent advisor.

THE WHY? The move follows a court ruling granting a Zohar fund the right to replace Lynn Tilton as manager. Says Carey, “Michelle brings to Stila a track record that includes leading an established US$1 billion global retailer, building and scaling a business from the ground up, and reinvigorating an iconic fitness brand. Michelle has effectively repositioned a company by building a multi-unit franchise model, driving the annual budget process, establishing operational excellence and ultimately delivering a successful majority sale. Michelle has all the savvy and requisite skills to take Stila to a very bright future.”