Still wondering why it took 33 years for Naomi Campbell to appear in a beauty campaign? 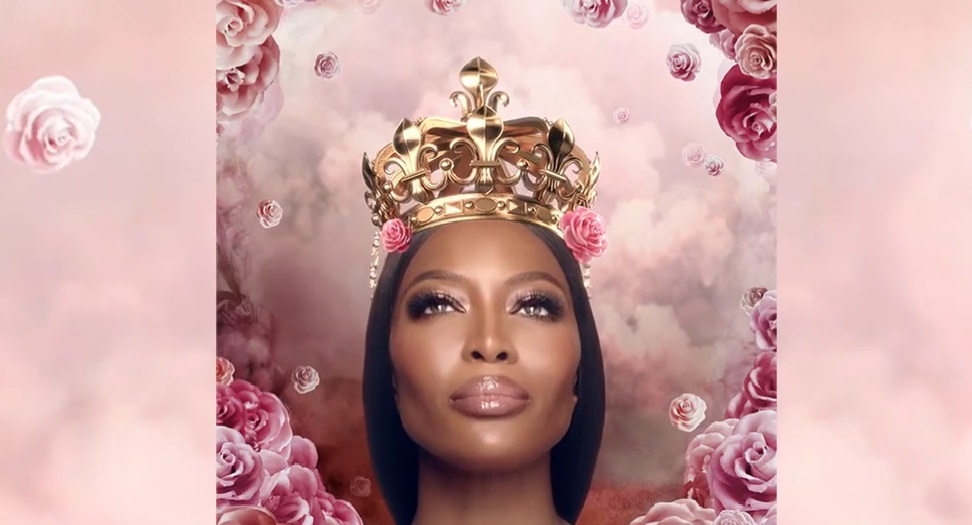 When Naomi Campbell was named the face of Pat McGrath Labs exactly one month ago, the announcement heralded a series of firsts. Campbell was the brand’s first ever face, and Pat McGrath Labs was the first woman-owned beauty label to hire the supermodel. Indeed, her first ever cosmetics campaign had only made its debut a little over a year before, courtesy of Nars Cosmetics.

Let’s digest that a little. Naomi Campbell, supermodel with a career spanning some 34 years and counting, one of the world’s top five models for three decades, proud owner of a complexion so glowing and ethereal The Guardian has described it as ‘otherwordly’ and ‘luminous’ only booked her first beauty campaign in 2018.

Why? Let’s face it, that question is rhetorical because I think we all know the answer. It’s presumably for the same reason that she has only appeared on eight UK Vogue covers over the course of her career to date. Fellow British supermodel Kate Moss, meanwhile, has featured on 39. Given both models are English (hence UK Vogue), hit similar levels of fame in the same era and both have had their fair share of controversy, it’s hard to justify the disparity. Indeed, Anna Wintour recently issued an apology for the lack of representation in Vogue although former UK Vogue Editor Alexandra Shulman wasn’t ready to admit to unconscious bias when she was challenged on the subject shortly after Edward Enninful was announced as her successor.

Enninful has been widely credited with rejuvenating the title and improving its record on inclusivity ever since, neatly demonstrating the importance of diversity in the upper echelons of any organisation – something the Pull Up For Change movement is hoping to influence in the beauty industry. According to Being Black in Corporate America, a study conducted by the Center for Talent Innovation, black people comprise just 3.2 percent of executive-level positions. In some beauty companies, that figure is even less, according to WWD Beauty’s compilation of publicly available figures. L’Oréal’s Board, for example, is entirely comprised of Caucasians, while just one non-Caucasian sits on its Executive Committee of 21. At Estee Lauder Companies, it’s 3 out of 16 on the Board and 2 out of 14 at Executive Committee level. Coty has one non-Caucasian on its Board of 12 and none on its Executive Committee. LVMH’s Board and Executive Committee are entirely Caucasian. Still wondering why it took 33 years for Campbell to appear in a beauty campaign?

Can the #BlackLivesMatter movement change beauty for the better? Certainly it’s already prompted Munroe Bergdorf and L’Oreal to bury the hatchet and Bergdorf has been offered a seat at the French beauty giant’s new Diversity Board. It’s driven several beauty companies to revisit product descriptions and Campbell herself told Reuters on Monday that she sees the movement making a lasting difference in both the fashion and beauty industries. But last week we saw three high-profile appointments at Lauder and all of them were white. There’s considerable work to be done yet.