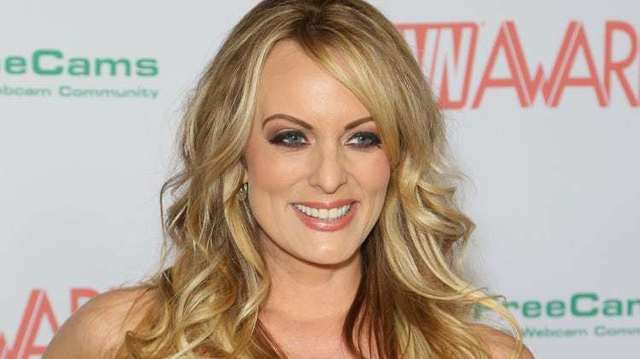 Adult film actress Stormy Daniels has launched a new fragrance named Truth in partnership with It’s The Bomb website, which will market the product, following the ongoing affair scandal with US President Donald Trump.

The scent is being promoted as a gender neutral fragrance, with the tagline ‘Stormy Daniels: Embrace the Truth’ and is said to be infused with sensual pheromones.

Daniels is currently embroiled in a legal battle with Trump in a bid to release herself from a non-disclosure agreement she signed followed an alleged affair with the President – a suggestion he has denied.

The actress is currently suing both Trump and his lawyer, Michael Cohen for defamation, as well as having filed a lawsuit to release herself from the non-disclosure agreement.

While no release date has been set, the fragrance is said to be targeting both men and women due to Daniels’ strong following of lesbian, gay, bisexual, and transgender fans. Suzette Hughes, CEO of It’s the Bomb, stated that gender neutral was important to the actress.

Speaking on an advert on the site, Daniels says, “Truth can be thought of as just a temporary belief of knowing something in a moment of time until it advances and then changes.”