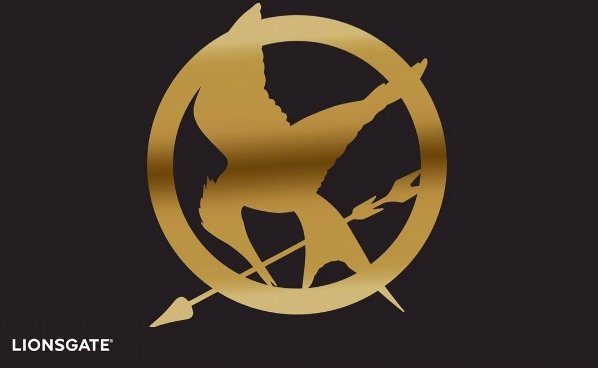 Storybook Cosmetics is said to have landed an official collaboration with Lionsgate, the producer of the Hunger Games movies for a collection based on the series.

The indie cosmetics brand, which has produced unofficial collections inspired by its founders’ favourite fantastical stories, such as wand-like brushes and quill-shaped eyeliners in homage to the Harry Potter tales, revealed that the Hunger Games collection will launch this year via its Instagram feed.

The make-up manufacturer, which was set up by identical triplets Erin, Mandy and Missy Maynard, has also revealed on its social media accounts that it has signed an official collaboration with Roald Dahl’s Charlie and the Chocolate Factory, also expected this summer.