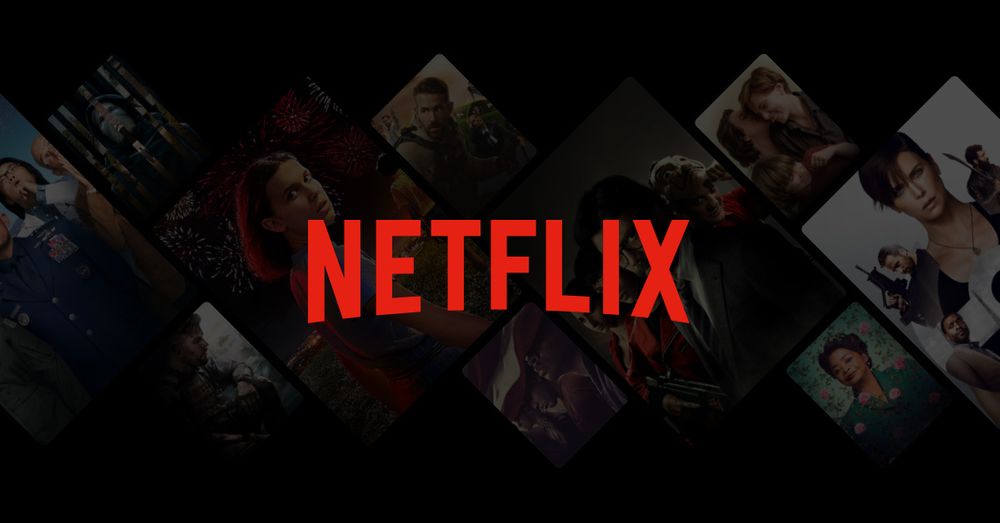 THE WHAT? U.S.-based streaming service Netflix is set to open its first bricks & mortar store in the first half of 2022, located in Tokyo.

THE DETAILS The store, managed directly by the company, will recreate scenes from shows and films, with related goods sold alongside.

A re-created set from the series The Naked Director, featuring Takayuki Yamada, will be on display at the store, with Netflix said to be considering an exhibit showcasing how it introduces and recommends programs to viewers, based on AI analysis.

THE WHY? With viewers soaring during the pandemic, Netflix is now looking at ways to reach a wider audience in Japan, stating that it was necessary to increase exposure to customers in a real world setting.

According to a senior official from the Japanese arm of the firm, the company is looking to “merge the virtual world of the internet with the real world” at a physical store setting.

The store follows on from the launch of T-shirts and miscellaneous goods with the Netflix logo in May, which were created with Japanese fashion apparel retailer Beams Co.