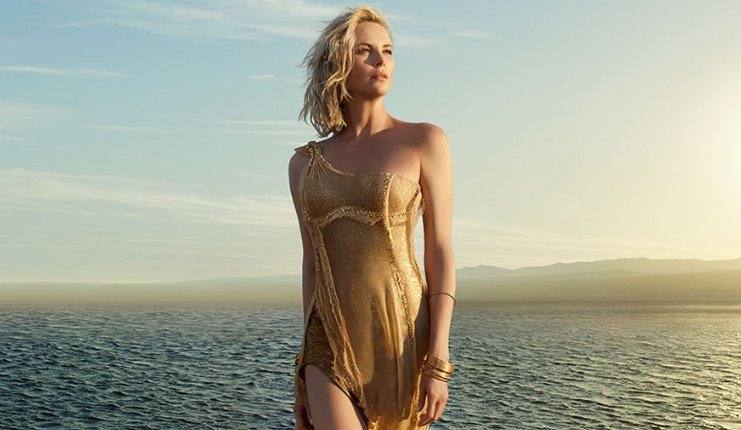 LVMH has announced a 4 percent increase in revenue for the first nine months of 2016, to €26.3 billion. Organic revenue was up 5 percent for the same period.

The third quarter saw an acceleration in organic revenue growth compared to the first half of the year for the luxury goods conglomerate, with Asia (excluding Japan) in particular showing significant improvement. Both the US and Europe delivered a solid performance too, with the exception of France, which continues to suffer from a decline in tourists.

The perfume and cosmetics category was the best-performing category in terms of revenue, with reported sales up 6 percent to €3,578 million thanks largely to Parfums Christian Dior, which gained market share in all countries. Make-up was also a growth leader, with the launch of Guerlain’s La Petite Robe Noire cosmetics line, as well as ‘excellent’ performances from Benefit, Make Up For Ever, Kat Von D and Givenchy.