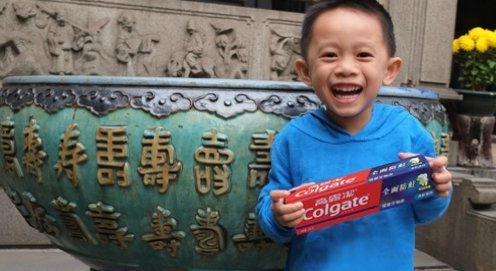 Colgate-Palmolive’s revenue was adversely affected by the strength of the dollar, according to a report published by The Wall Street Journal.

The oral care giant saw revenue fall a greater-than-expected 5.5 percent to US$3.85 billion for the second quarter of the year, although earnings were up 4.5 percent to US$600 million.

The Latin American region was one of the worst hit, with sales down 16.5 percent, while Asia-Pacific reported a more modest drop of 7 percent thanks to a ‘quite sharp’ slowdown in China, where the prevalence of online shopping led to an inventory excess. Both Europe and the US registered slight increases in sales (0.6 percent and 2 percent respectively).