Strong growth predicted for Chile’s fragrance market, according to Mintel 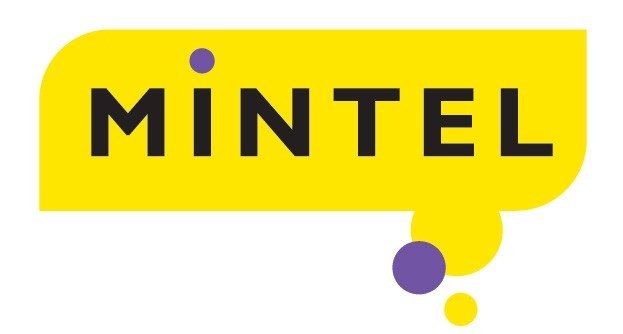 The Mintel report shows that from 2008-2012 Chile’s mean annual growth rate in the fragrances segment was 12.1 percent.