Success: JAB’s mission to up stake in Coty is complete

Coty has announced that the tender offer by a JAB Holdings affiliate to purchase up to 150,000,000 shares of the company’s stock has expired and all conditions of the offer have been satisfied or waived.

JAB, therefore, now owns an approximate 60 percent stake in Coty, up from the 40 percent held previously, meaning it now has majority control over the US beauty behemoth.

JAB’s move is designed to support the beauty firm’s mission to return to profit after struggling to bed in the P&G Beauty portfolio it purchased in 2015 for US$12.5 billion. The management team, headed up by Pierre Laubies who was announced as CEO back in November last year, is expected to unveil its rescue plan later this year. 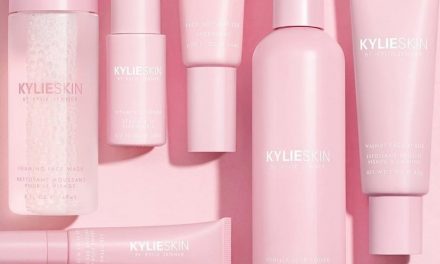