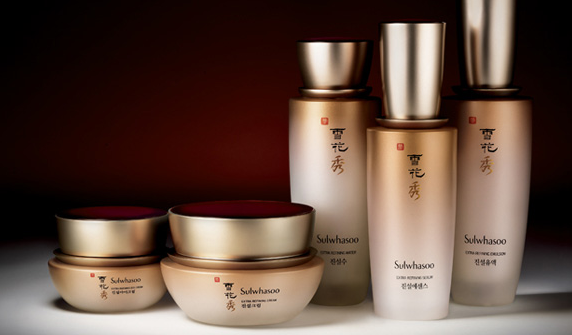 South Korean beauty brand Sulwhasoo is said to have joined a raft of premium Korean brands looking to expand their export offerings internationally to minimize the risk of high dependency on the Chinese market, according to Jing Daily.com

Made-in-Korea beauty products have long been popular in the Chinese market, however, the outlook is said to have become more unstable, with Sulwhasoo-parent company AmorePacific witnessing a year-on-year sales fall of 76.2 percent, put down in part to a temporary ban on Chinese tourists in South Korea.

Sulwhasoo is said to be looking to boost its presence in the US with a primary focus on New York and California, with the company’s new concept store in Guangzhou being developed with a global focus in mind.

The store was part-created by New York-based Christian Lahoude Studio, with founder and creative director Christian Lahoude, stating, “The innovation of Sulwhasoo stores will be global. The new retail experience will be offered not only in China but also in Europe and the Americas.”

Sulwhasoo has been cementing its global expansion with a flagship store launched in Paris and California last year, with new stores set to open in New York as well as new counters in Nordstrom, California.