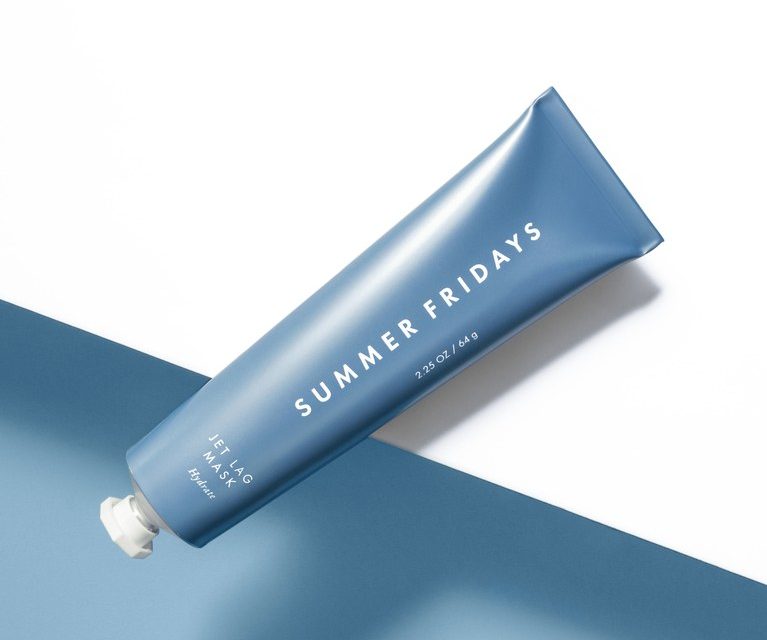 THE WHAT? Skincare brand Summer Fridays has appointed John Heffner as its new Chairman and CEO, according to a report by WWD.com.

THE DETAILS Heffner started his new role effective 1st June, following his seven-year tenure at Drybar. There Heffner helped steer the company’s period of expansion including the opening of Drybar salons.

THE WHY? The exec’s experience in navigating a business to success won’t have been lost on Summer Fridays, with the company itself looking to expand. Expecting $20 million in retail sales in 2019, the company also procured its first outside capital from Prelude Growth Partners in August last year.