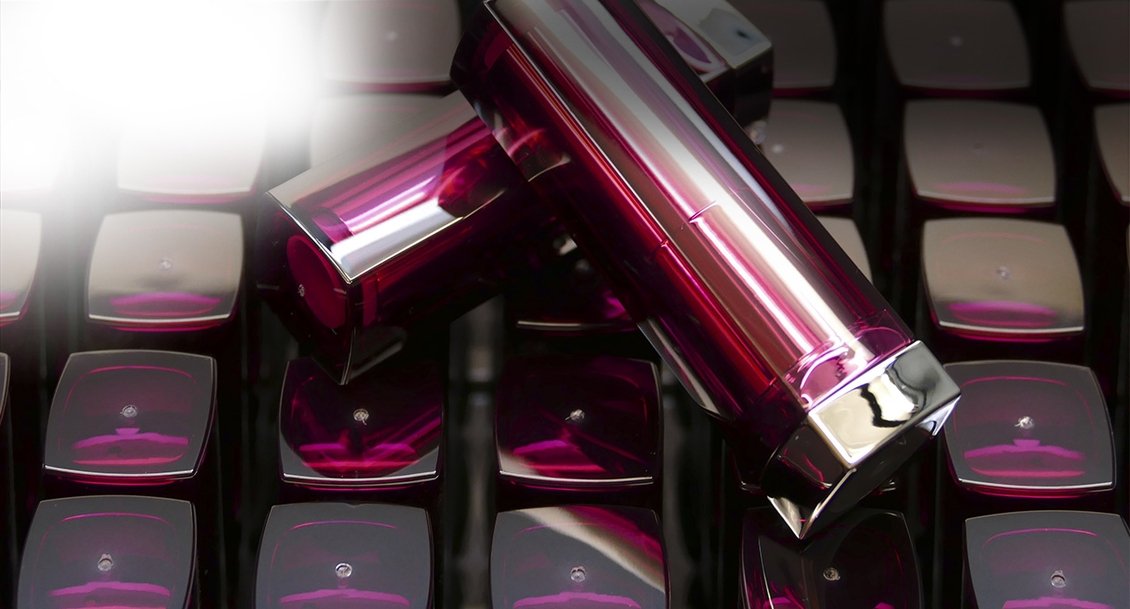 Private equity firm Sun Capital is said to have received final bids for Albea Packaging company in what could be a $1.5 billion deal.

It is the second attempt to sell the company following an unsuccessful auction attempt last year, with investment bank Lazard said to be helping the company complete the current sale effort, which was launched in September this year.

It is thought the sale has been time to take advantage of high valuations within the market, with interested parties in the company, previously known as Alcan Packaging Beauty, said to include buyout groups Onex, Partners Group and a consortium bid including Bain Capital and PAI. While the companies are said to have handed in final bids, it is thought none have been selected to engage in exclusive final talks.

Albea Packaging is said to have grown significantly since the Sun Capital buyout.