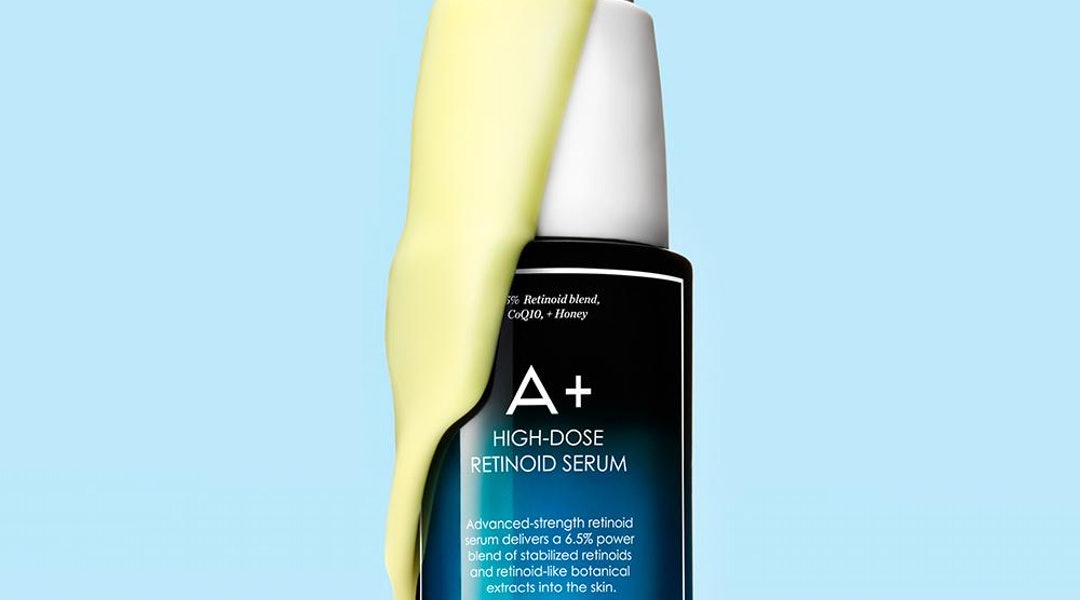 Sunday Riley, Founder of her namesake brand, has avoided paying a fine in a recent ruling over fake product reviews posted by her staff on the Sephora website.

Riley settled with the Federal Trade Commission during an investigation into whether the company ordered employees to post fake reviews on the site between 2015 and 2017. The investigation also highlighted that staff were asked to mask their VPNs in a bid to conceal their identity and to ‘dislike’ negative reviews in order to have them removed.

The FTC cited an email by Riley sent to staff, which read, “If you see a negative review – DISLIKE it. After enough dislikes, it is removed. This directly translates into sales!!”

The Commission’s settlement included a company ban on future fake reviews as well as Riley’s obligation to ‘instruct’ staff on their own responsibility of disclosure.

However, the soft verdict has caused an outcry, with many stating it gives a green light to other companies engaged in the worldwide problem of false online reviews.

The decision was also attacked by Rohit Chopra and Rebecca Kelly Slaughter, the two FTC commissioners that disputed the verdict, who said in a joint statement, “This settlement sends the wrong message to the marketplace. Dishonest firms may come to conclude that posting fake reviews is a viable strategy, given the proposed outcome here. Honest firms, who are the biggest victims of this fraud, may be wondering if they are losing out by following the law. Consumers may come to lack confidence that reviews are truthful.”