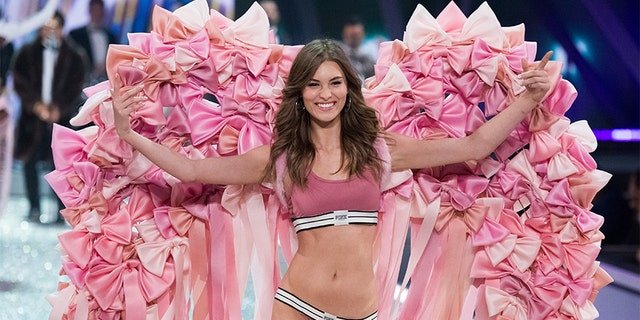 THE WHAT? Supermodel Grace Elizabeth Harry Gabe (Grace Elizabeth) has sued Revlon over the use of her image without her permission.

THE DETAILS Having filed a complaint in the New York federal court, Elizabeth alleged that the beauty company has used her image to promote its make-up without obtaining prior consent.

According to the suit, the model claimed that the make-up company published a photo to its Instagram and Facebook pages, “in order to promote, market and brand REVLON products, including without limitation, [its] Skinlights Prismatic Bronzer” without a sign off from Elizabeth.

THE WHY? The photo in dispute is alleged to be one that “was originally created by photographer Michael Schwartz for a January 2017 editorial in Vogue Mexico,” with the model stating she was not wearing the advertised Revlon products.

According to the model the unauthorized use of her image is problematic for a myriad of reaons, including that she had previously turned down work from the company, as well as that it could also create confusion about her endorsement of the products and also her business relationship with the company.

Stating that Revlon violated New York Civil Rights Law and the Lanham Act by using her image, likeness and/or name without her permission, Elizabeth is claiming monetary damages and an injuncture relief to permanently bar Revlon from using her name and image likeness in future advertising.