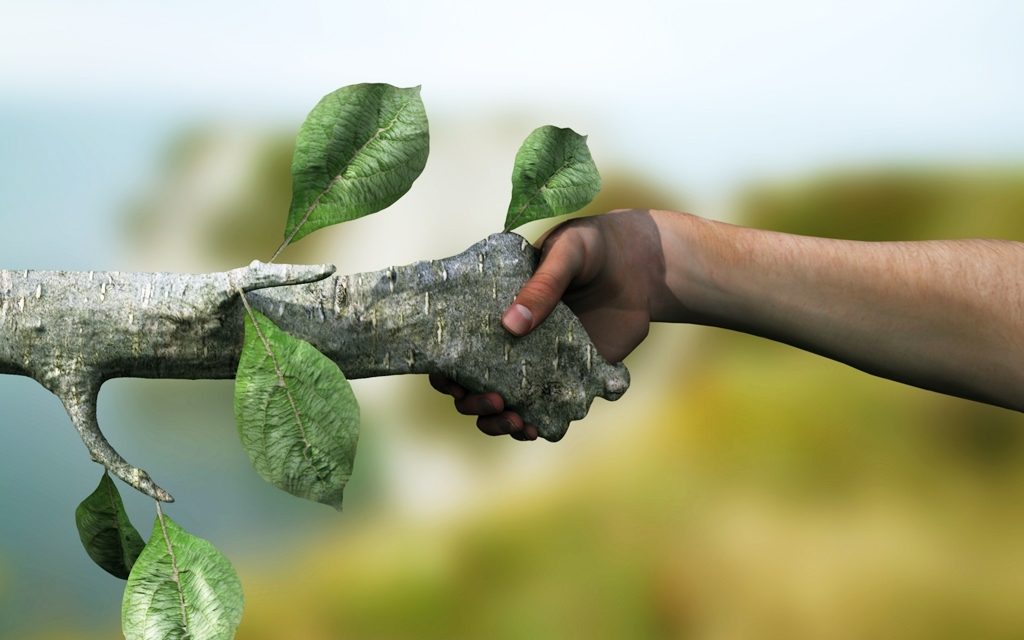 Leading consumer products company Colgate-Palmolive has been awarded the Ray Anderson Radical Industrialism Award at the 2015 Greenbuild Conference by the US Green Building Council (USGBC). It was awarded to the company for ‘exemplifying sustainability leadership in the evolution of green manufacturing.’

The company was celebrated for its many sustainability accomplishments at the event, which was held in Washington D.C. However, it was Colgate-Palmolive’s commitment to LEED (Leadership in Energy and Environmental Design) that was particularly highlighted, which continues to raise the bar for sustainable operations.

Rick Fedrizzi, CEO and Founding Chair, USGBC, said, “Colgate-Palmolive deserves every accolade it gets for the exceptional work it is doing. It is exactly the kind of company Ray Anderson sought to encourage, and it makes Colgate-Palmolive a terrific choice to receive the USGBC Leadership Award named for him. Also, at the company’s heart is a culture of care for the planet, and the awareness-building and education it does around water conservation says a great deal about its end-to-end commitment to leadership.”

At present Colgate-Palmolive has 11 certified facilities with eight more in mind, all which create savings in energy and water while also reducing waste and carbon emissions.

The USGBC has been awarding the Radical Industrialism Award in honor of Ray Anderson since 2013, due to his significant work as a corporate sustainability pioneer. He was also key to developing LEED green building certification.