Sustainable packaging: how the industry needs to be the change we want to see 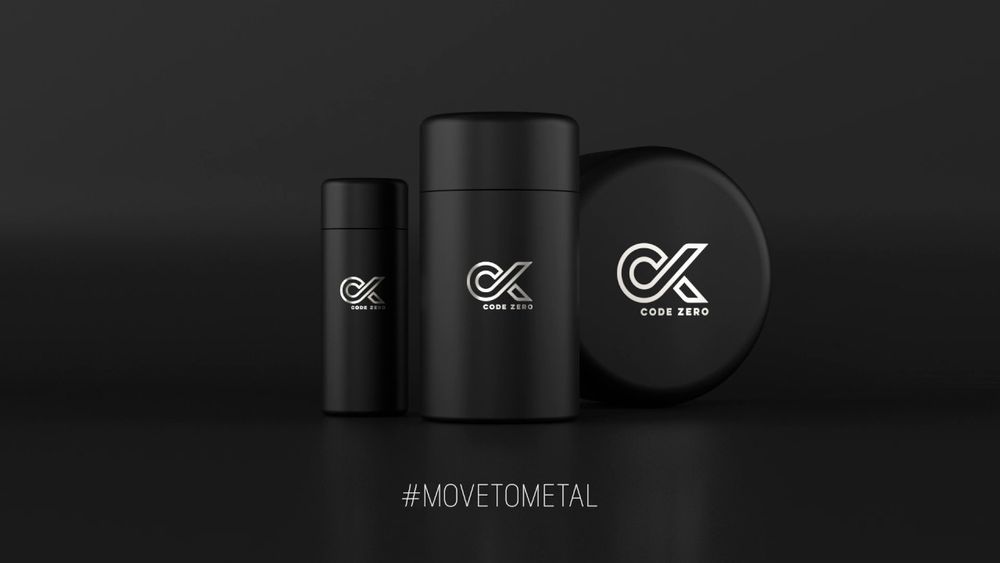 The beauty industry is often praised for its philanthropic efforts, for championing diversity, the rise of vegan cosmetics and the explosion of ethical products. However, one thing that cosmetics companies have hanging over their heads is the inordinate amount of plastic packaging it produces – and a lot of it unrecyclable to boot. With luxury brands, and even some mass market offerings, being chosen by consumers in part due to their luxury packaging, the amount of plastic the industry is responsible for is, quite frankly, shocking.

And while a wide range of companies are beginning to create and promote recycling schemes – see Clarins, MAC and L’Oréal – many teaming up with the likes of Terracycle to aid the campaigns, it’s about time the industry acknowledged its responsibility to do better with the actual packaging, and not just what they do with it after. Of course recycle schemes are great, but in reality, the packaging itself should be better designed with sustainability in mind. And with the need to do better clearly getting through, there are big brands stepping up to the plate.

As stated in Adweek, pressure by consumers has resulted in the likes of L’Oréal et all creating packaging that’s ‘sustainable, refillable, plastic-free or “naked” (package-free).’ And it’s not just restricted to the cosmetics market – personal care brands are getting in on the action too. Unilever, for example, has recently pioneered a detectable black pigment to be used in its black packaging – a move which is hoped to help recycle a further 2,500 tons of plastic bottles. Likewise King of Shaves has pledged to freeze out single-use packaging by 2023 and has launched Code Zero – a lifetime use refillable metal range. Kingpin oral care giant Colgate was leading by example with the recent launch of its new recyclable toothpaste tube which has replaced the standard toothpaste design in favour of high-density polyethylene (HDPE). Known for its love of packaging-free products, Lush has pushed the boundaries even further with the launch of its digital packaging for unwrapped goods. The naturals company earlier this year unveiled the Lush Labs app that allows shoppers to access full product information via a visual search app, which can be downloaded in store via a QR code.
So what’s next? Well, more of the same, and then some would be nice. And a commitment from the larger companies dominating the market to use their position in order to #bethechangewewanttosee. Because with money comes power, and the behemoths have a responsibility to use this position of power to push forward the importance of ending our industry’s reliance on single-use plastic. Likewise, the rise and rise of zero waste stores will surely action a change, and with the movement being adopted by some supermarkets for food (well done Waitrose) it’s a promising sign of things to come. And, like Lush, there are brands finding ways in which to develop beauty items with no packaging at all. Solid shampoos, conditioners and soaps are even said to be more appealing to consumers, Lush Director of Brand Communications Brandi Hall told Adweek. She said, “We see the fact that our products are not packaged is an advantage. You can touch, you can feel, you smell the products because we haven’t bottled it up.”

There is, without doubt, a long way to go. But once our industry takes up an idea, it’s very good at rolling with it, and that’s lucky given that nearly 70% of the 76.8 to 120 billion plastic packaging units the global market produces goes to landfill. Quite a sobering thought…